At Odds
One pink, one orange, one white
I pop them
then drop them
from sight
out of my circle of thinking
ridding my head for this night
Hoping at dawn I will write
of distance
for sixpence
I might
find others to match them
in pairs. Of pink, of orange, and white
S.B. Borgersen May 2012

Posted by Susan Borgersen at 8:05 AM No comments: 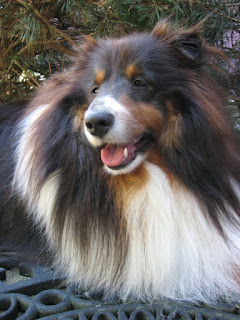