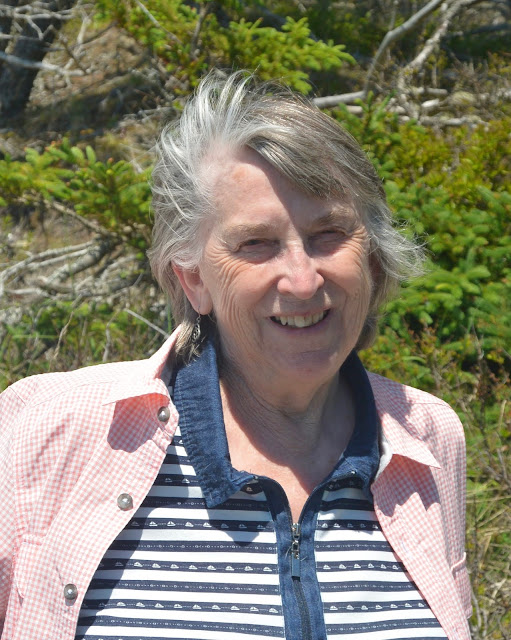 Posted by Susan Borgersen at 11:51 AM No comments:

The Joy of Editing 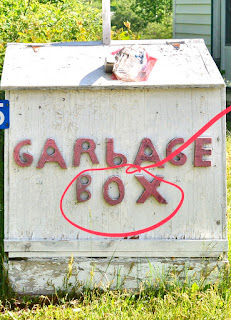 Editing. I have always avoided this bogey. Up until recently, editing has filled me with a feeling of doom. Tedious old doom. I suppose I’ve always seen myself as a pioneer. Someone who likes to break new ground and then move on. But since my collection of micro fictions was accepted by my lovely publisher, my view has changed.
My editorial schedule with Unsolicited Press in Oregon spans 18 months. Structured. Dates. Deadlines. And really good communication.  I am currently at the deadline for the copyedit stage.
I look at the manuscript with the professional markups and suggestions and my mouth waters as I imagine a school teacher with a big fat red pen might. It’s a brand new feeling for me. Exciting even.
Cutting must be done. And I do it with an eagerness that surprises me.
The process makes me think of a sculptor armed with chisels and hatchets before a block of marble straight from the mountain. With beautiful veins running through. A sculptor knows that whatever is carved away makes no difference to the beauty of the stone. That whatever was there to begin with, will still be there. The mountains, the life-giving veins.
And I feel that is the case with my book, ‘While the Kettle Boils, micro fiction’. There are 150 stories in the book written, more or less, weekly from 2016 to 2019. They are being published in the order they were written and, as I read through, I follow my editor’s advice and chop out too may occurrences of certain words — ’so’, for example, I see how I have improved over those three years as the further through the book we go, the fewer edits are required.
Members of my wonderful writing group, Writers Abroad, had already worked their magic on the manuscript before it was ever sent to the publisher, and they know how many oopsies etc. there were then. Writers Abroad is the village that helped raise this book to its feet. Now, with Unsolicited Press, it is getting it to walk forward.
And that is the joy of this editing process. Working with good and talented people who are generous with their time and gracious with their help. For me it is like a treasure hunt now, my loot bag is the markup app, and the further we go, the fewer things drop in the bag.

While the Kettle Boils will be launched in the spring of 2021. I’ve now signed a second contract with Unsolicited Press to publish my collected poems, Of Daisies and Dead Violins, in late 2021. The editorial schedule for the poetry book is already underway and what a joy that is too.

Posted by Susan Borgersen at 2:06 PM No comments:

Front and Back Matter, does it matter? 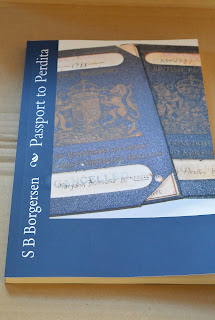 
I don’t know about you, but when I have a new book in my hand I take time to consider the front matter, from the cover all the way through to the table of contents before I settle down to Chapter one.

It does aggravate me, however, when certain e-books swing right into that first chapter, skipping over all the well considered front matter:

Traditionally, front matter is the last thing to be written by the author, but hopefully the first thing the reader reads, well this reader anyway. Some of the formal front matter is provided by the publisher e.g. title, copyright, and table of contents pages. The rest is optional and says much about the author to the reader. Every page of the front matter is numbered in lower case roman numerals beginning with i for the title page.

All front matter pages should begin on a recto (right hand) page, except the copyright page with is placed on the verso (left hand).

There is a long list of optional front matter - and for me they all really do matter. This is where the author has applied much thought and it all deserves to be read and considered:

Dedication
Epigraph
Foreword
Preface
Author’s introduction
Author’s notes including sources of reference material
Prologue - these seem to be making a come-back
And finally, before chapter one, the all important acknowledgements - in my experience it takes more than the author to create the finished book - so time for all involved to take a bow.

Now the back matter. You’ve finished the book, you take a deep breath of regret that it’s over, and another deep breath with appreciation for the creation that has just been shared with you.

The back matter can consist of:

An epilogue or after-word or postscript
Endnotes, good alternatives to footnotes
Bibliography, references to sources - could be alternative to author’s notes in the front matter if appropriate.
Glossary, if any special vocabulary has been used.
Appendices
Copyright permissions, where a fee has been paid to use copyrighted lyrics or images for instance.
Image credits, linked to the above - but could apply separately to the cover images.
Further reading, often the opening chapter of a sequel or other book by the same author
Index, if necessary

Then, on the back cover, or inside the flyleaf, is the all important author biography, usually called ‘About the Author’ with a super mugshot, often with their pet cat or dog, or in their garden surrounded by daisies, or on a balcony overlooking Venice - well you get the picture.

So, my question to you is, with all the work that goes into the front and back matter, do you read it? Does it really matter to you.

It really and absolutely matters to me. 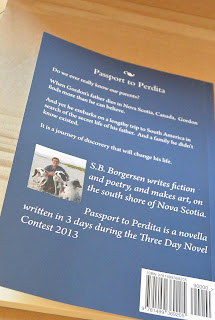