The Other Side of Writing Competitions

Early this year I was asked to be a reader for the Annual Atlantic Writing Competition.  This competition has been running for over 40 years under the auspices of the Writers’ Federation of Nova Scotia  http://writers.ns.ca/awards-competitions.html   and draws submissions from all of Canada’s Atlantic provinces (Newfoundland, Prince Edward Island, New Brunswick, and Nova Scotia.) 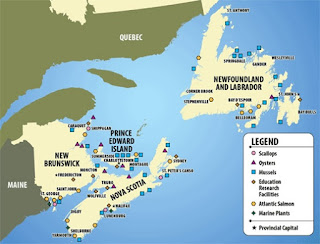 It is a competition designed to motivate emerging writers in six categories: creative non-fiction; novel, poetry, short story, writing for children, and  young adult novel. Interestingly, established writers can also enter - but only in a category that is new to them.

The submission category I was asked to read was poetry.  There were guidelines for the reader. In addition to reading, you were expected to provide constructive feedback (nothing negative, only motivating comments, suggestions for further reading maybe, and no marketing ideas.) I was indeed honoured. I had won a second place in this category in 2001. I had no idea just what a ride I was in for. Fortunately I had a ‘reader partner’ - more on that later. 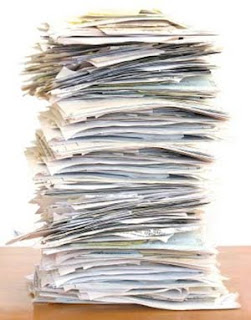 I was presented with over 70 manuscripts that constituted collections of up to 5 poems from anonymous poets. My job was, together with my fellow reader, to come up with a shortlist of five. I read the collection early in the mornings. Late at nights. On rainy days. On snowy days. On bright sunlit days. And out loud to hubby and the dogs as we drove down the coast on our many winter outings. I think that last approach was the clincher.

I came to the conclusion that I could only place the five I enjoyed the most on top of my pile. These were poems that had lines that stuck with me, that left me with visuals, that made me smile, that made me cry. That informed and educated me (eg - did you know that it takes a sloth a month to eat a lettuce leaf.) And poems that sang with a pure clear unique voice.

The poems that finished up at the bottom of my pile were those that were soaked in seIf pity, that were all about I, I, I, and me. me, me. I’m sorry emerging poets, it’s all very well to express yourselves in your work, but maybe you should try song writing instead.  I didn’t say that in my critique but suggested to these entrants that they try rewriting in the 2nd person - to involve and include the reader.  Wandering lonely as a cloud can’t alway work in today’s world.

It was time to consult my fellow reader. I had never met him, and still haven’t. We discussed the poems via Skype video.  It didn’t take long to find we had come up with the same shortlist. Pretty amazing, really, considering he is a young guy and I am an ancient gal. We concluded that we’d selected the poems that really spoke to us. That resonated with us.

And we submitted our findings.

When the results of final judging were announced I was pretty chuffed to see that the winning order matched mine. It was a cathartic moment in my writing career in an odd sort of way. It gave me courage of my own convictions - something that I have often doubted.

Being a reader, a critic, a reviewer can, I believe, make better authors and poets of us.

Posted by Susan Borgersen at 8:42 PM